A unique show blending comedy, drama, magic, and circus skills. This show is visual comedy, understandable to all, regardless of language. Two for Tea has been performed in the UK, Europe, China, South America, Asia, New Zealand and Africa.

“You know what it’s like. You fall in love, you get married and for the first few years it’s wonderful and then the magic goes out of the relationship. But what happens when you are married to a magician and you can never escape the magic? If Robert Houdini was still alive, he’d be turning in his grave.” Will Chamberlain, Director, Festival of Fools, Belfast

‘thousands of people appreciated and were astonished by the show Two For Tea… Many thanks!’
Jorge Vargas, director, Festival Aire Puro, Colombia 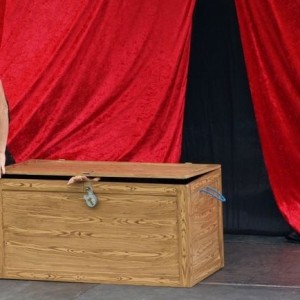 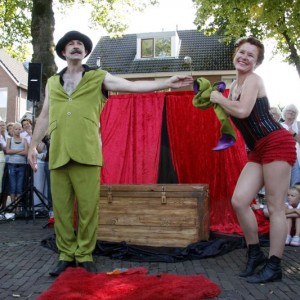 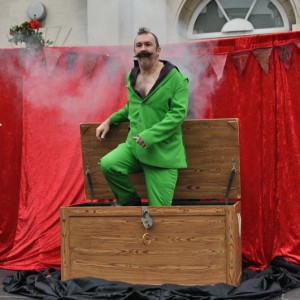 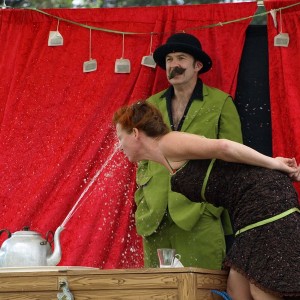 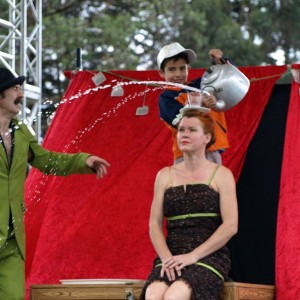 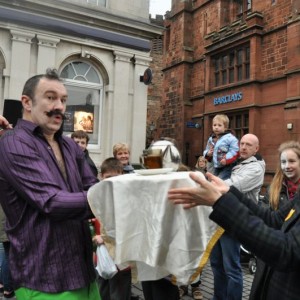 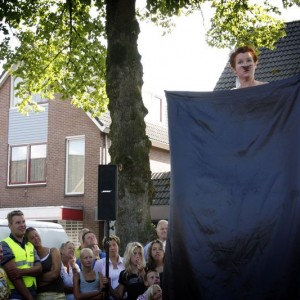 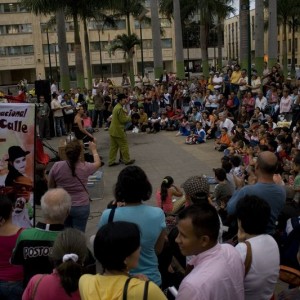 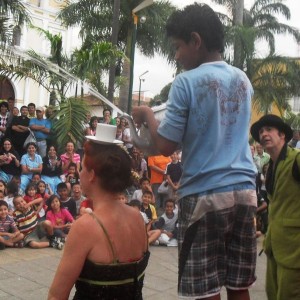 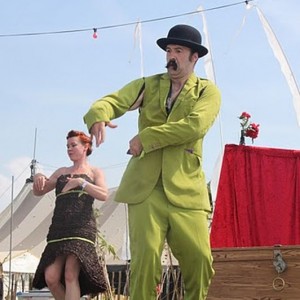 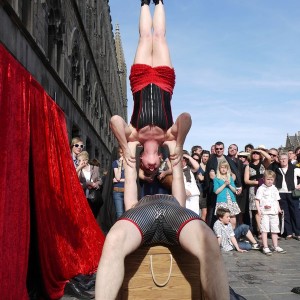 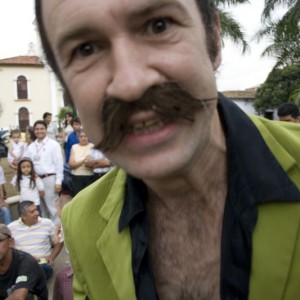