Jo and Jake have been members of Cardboard Citizens Theatre Company since 1994.

They have appeared in:

Mincemeat
Site-specific production which won The Observer Third Best Show of the Year, and the Evening Standard Best Design award (2001 & 2009) 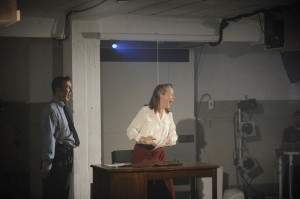 Visible
A co-production with the Royal Shakespeare Company, for the New Theatre Festival (2004 & 2005)

Pericles
A site-specific production of Shakespeare’s play; a collaboration with the Royal Shakespeare Company (2003) 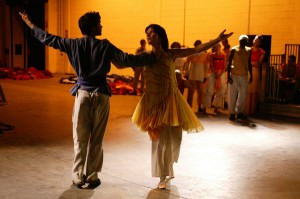